About five months ago I decided that since I am traveling often, and that my main focus right now is on playing the electric guitar and not the acoustic, I want to buy a travel amp. I heard previously that there's a relatively new category on the market of new micro amps, and honestly, I was very skeptical about the quality, sound and volume they can provide, but decided to do some research. I ended ended up with the Blackstar Fly 3 – which surprised me in all aspects. Here's my review about it:

When I researched, the internet said that the Blackstar Fly 3 is the only one that actually sounds good from the bunch, (there are also the Marshall Mini Amp, the Orange Crush Micro Amp, Honeytone Mini Amp, Fender's, and more) but I still decided to go ahead and went to a couple of stores to check them all out.

My conclusion was that even though they were all about the same size and in the same price range, the Blackstar did definitely sound the best, and so I decided to get it – still very excited from the fact that I'll have an amp that I can carry around in my bag. So I shelled out 55$, and this is where our story begins. 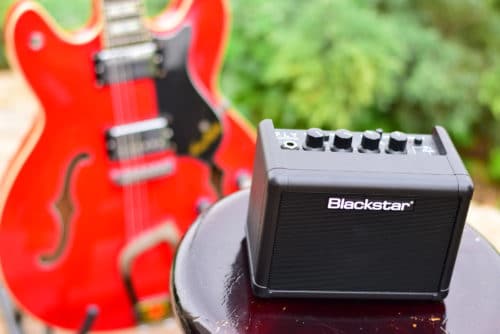 My Fly 3 next to its best friend – my Swedish blues queen – the Hagstrom Viking. Check out how they sound like together in the video below.

Some of the competition. All of them are in the 30$-70$. First of all, we're lucky that technology has made guitar amps so small, and I appreciate that. However, my biggest problem when I tried them was that they all had a very dry and tiny sound, and lacked the delay, and also the crunchiness that the Fly 3 delivers. (picture source: premierguitar.com)

This video above was filmed almost three months ago, and since then I only grew to be even more thankful for it. 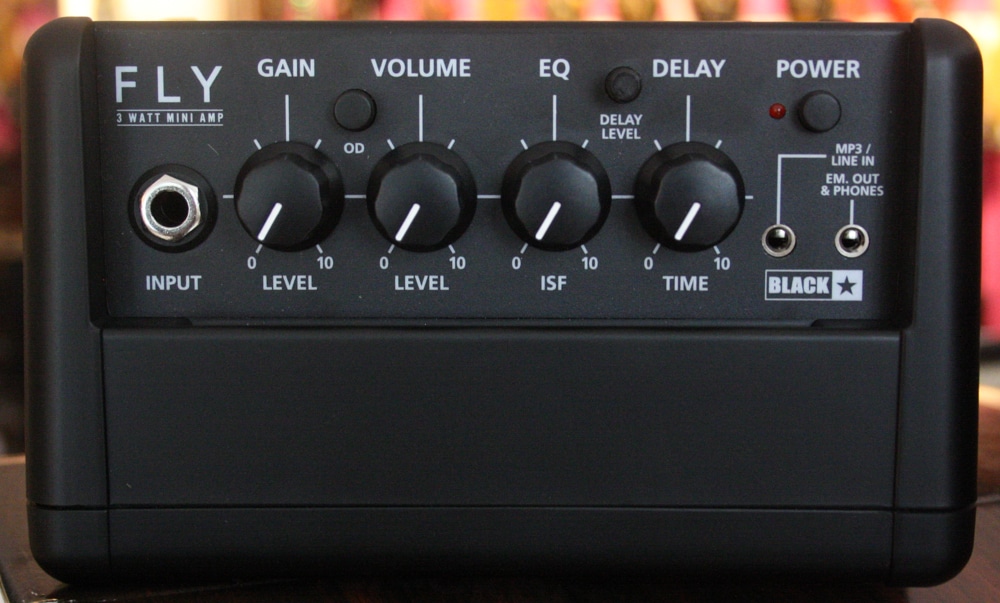 The sound controls – richer than I expected. See the video to listen to how it sounds like in different configurations) 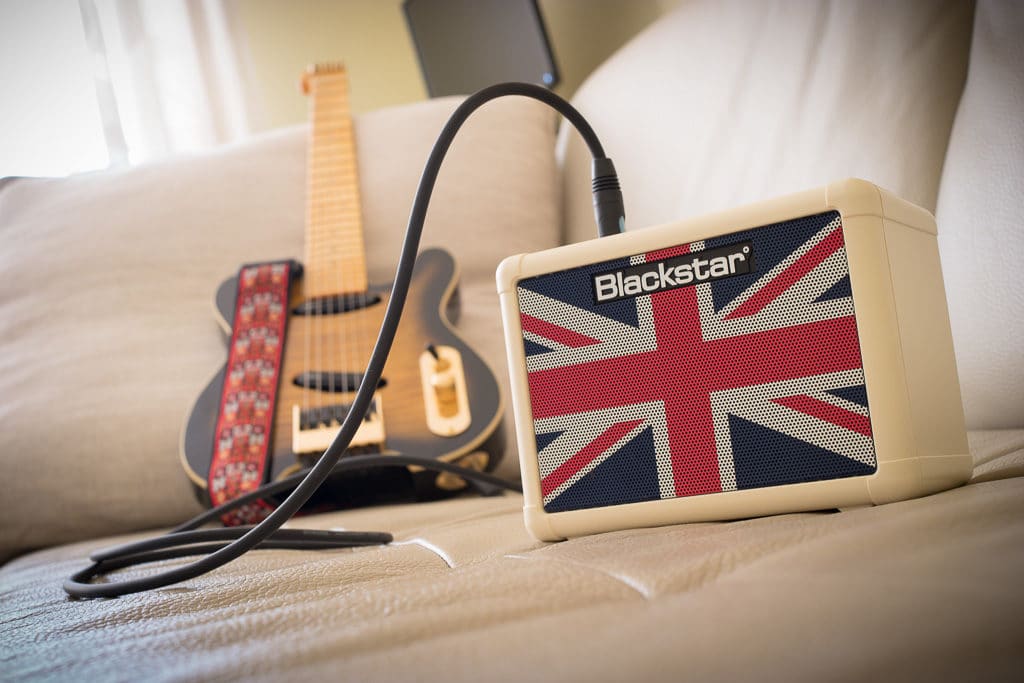 It also comes in white or black with a UK flag on the front grill. I actually wish I knew it before I purchased mine… 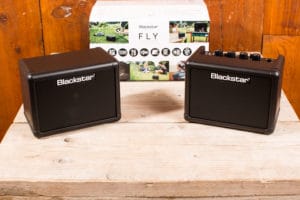 You can get a Blackstar Fly 3 “Pack” of two speakers, and they'll play your guitar in stereo. I tried it in the store, and while it was pretty cool, I did not see a real need to get it. Plus it adds some hassle which I don't like. Anyway, you can still disconnect that second one if you wish and use it as a single. 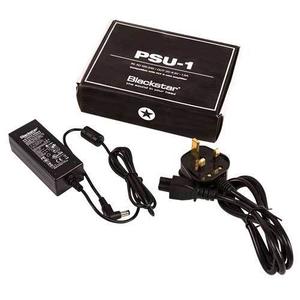 The dedicated power supply unit that you need to purchase separately if you wish. I opt, at least for now, to just stick to 6 AA batteries since it's hassle free and they last for a very long time anyway. 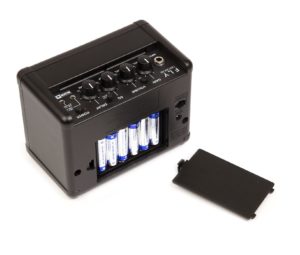 6 AA batteries * about 1 hour a day, last me on average for one month. I was surprised by the efficiency.

So those were my two cents on it, if you have electric guitar and you want to be able to take it out of the house, even occasionally, and without the hassle of carrying a huge amp – then this is the best gift you can purchase for yourself. Enjoy!

P.S – if you have it and you got any more ideas for “cons”, to make this a more even review, let me know in the comments. (-; 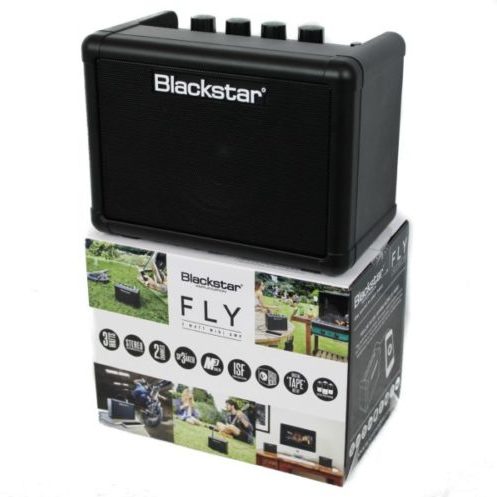