Chord progressions have such great power to them – that can not only determine the feel of the song, but also “suggest” the 1000's of different melody ideas that you can sing your lyrics on top of them.

So let's dive today into some ideas for how to use them to start writing some great new songs, and spark new inspirations within you. (because there's only so much you can do if you find yourself often coming back to the same progressions)

HOW you are playing these progressions

Of course, just a progression on its own has a million different directions in which you can take it.

It's a playground, and you can choose what you want to do with each progression. Whether you're playing it on the guitar or on a piano/keyboard, you have endless options: 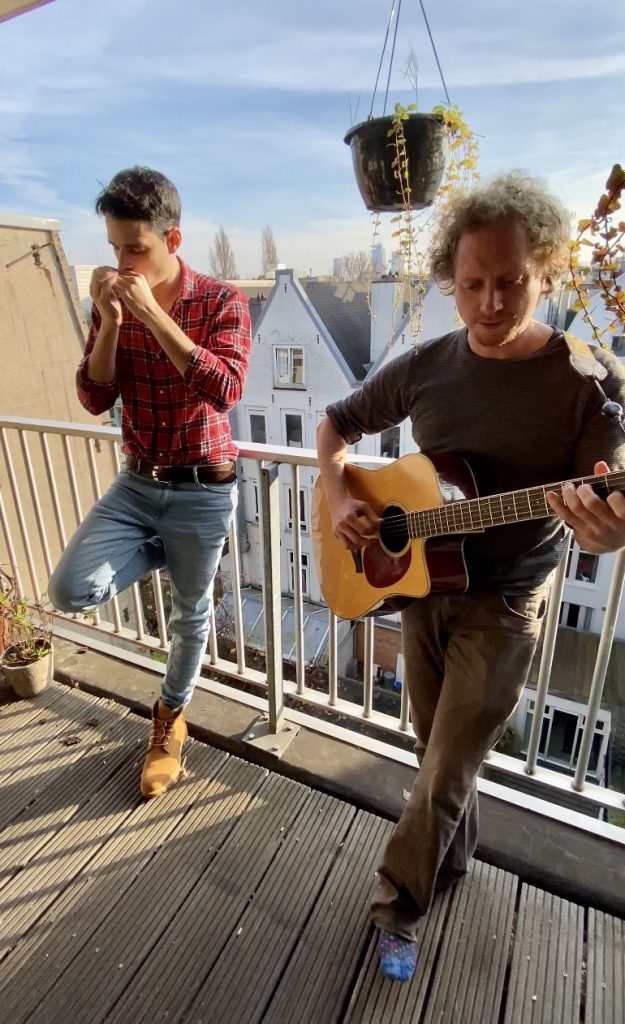 Jammin' / writing on some folky progressions with my friend Alex in Amsterdam.

How to actually develop one of these progressions into a song?

A general process that you can use can go something along these lines:

Step 1: start playing around with different progressions (and with how you play them) until you find something that “clicks” for you.

Step 2: “clicks” means that after playing a certain progression in different ways and methods (from the ones described above – trying different rhythms, tempos, picking patterns, etc)… you have developed the progression into a “vibe”. Into something that feels exciting to you and that you start “hearing” a song on top of it. It inspires you.

Step 4: Try taking those vague (or solid) melody ideas – and “converting” them into some lyrics that are sung with those melodies. DO NOT judge yourself, the initial lyrics ideas might seem very silly / pointless in the beginning, but we just want something to start from.

This is pretty much the process in a simplified manner!

Anyways, with that in mind, let's jump into some different types of chord progressions that you can use for jammin' or for starting to write new songs. 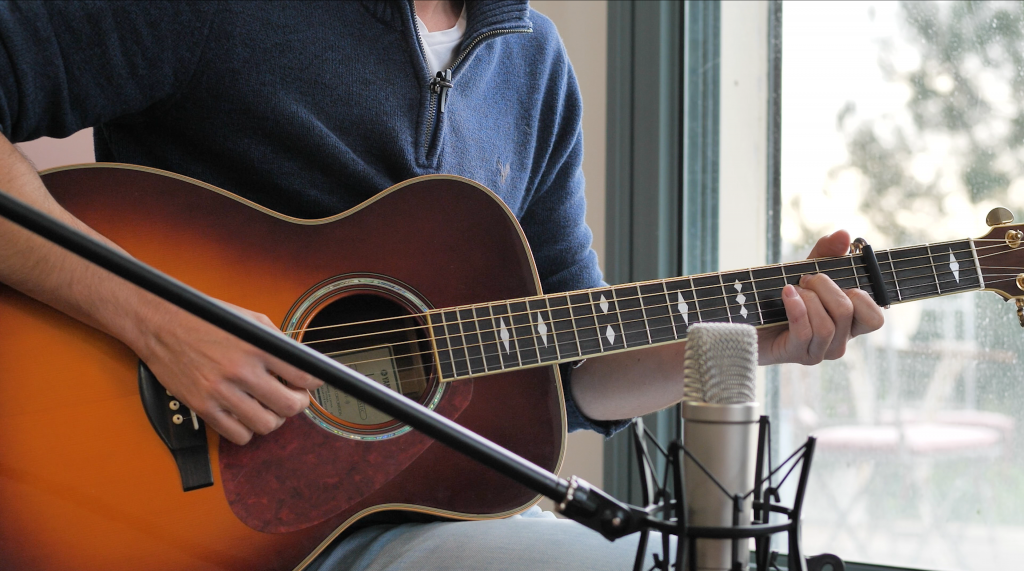 Try all kinds of different ways, rhythms, picking patterns (or a capo in different spots) to play these progressions – until you hit a “vibe”. An inspiring feeling that tickles your muse and lets you start “hearing” some pieces of a song on top of it – in the form of lyrics / melodies.

71 Fun Progressions of Chords That Go Well Together

(The specific progression, followed by the universal Roman numerals version)

Key of A major

Key of A minor

Key of B minor

Also, remember that each of these chord progressions can be transposed to a different key using a capo, as this table shows:

If you want to kickstart your journeys, check out the Songwriting Inspirations Course

If you want to dive deep into the art of songwriting – with practical knowledge that can help you start writing songs already today – in early 2022 I released a mega-course called the Songwriting Inspirations course. In it, I've condensed the best knowledge that I have learned about songwriting in 10 years of doing it – into concise chapters that you can take over the next few weeks. 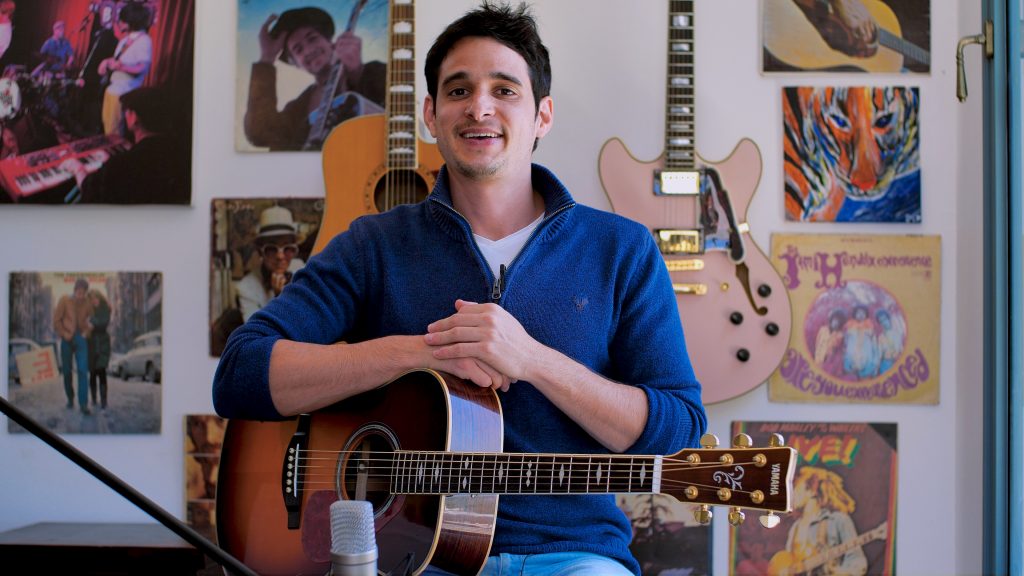 The course would give you a reliable workflow that you can follow, and demystify the fleeting topic of inspiration and of how you can spark it up.

It focuses both on the technical side (with a very deep dive into topics such as how to write evocative lyrics, catchy melodies, great chord progressions and hooks…) but also on the inspirational – spiritual side – which I believe is “the engine” of everything. 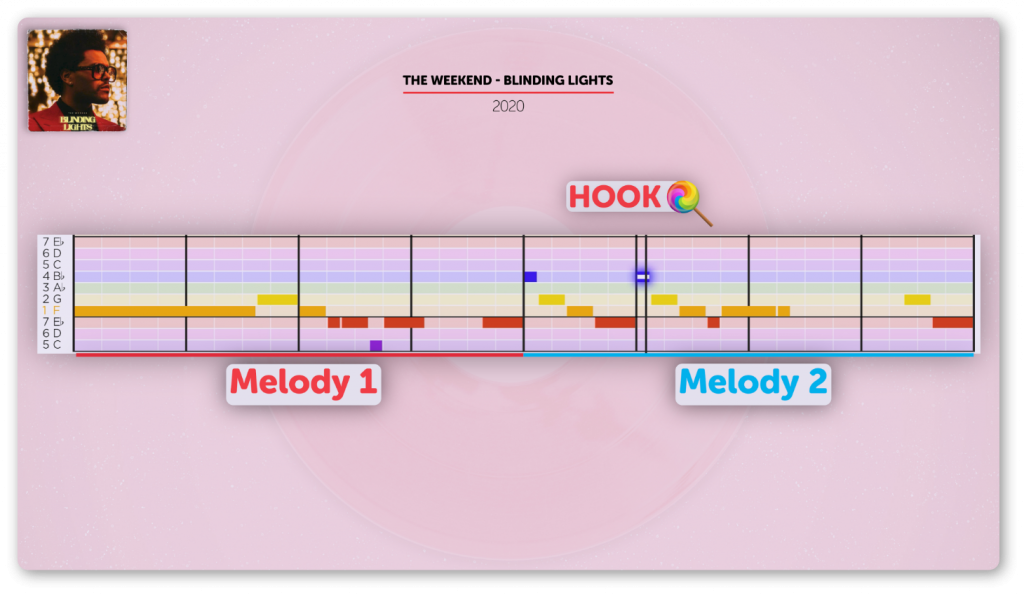 A visual dive into creating catchy melodies as well. 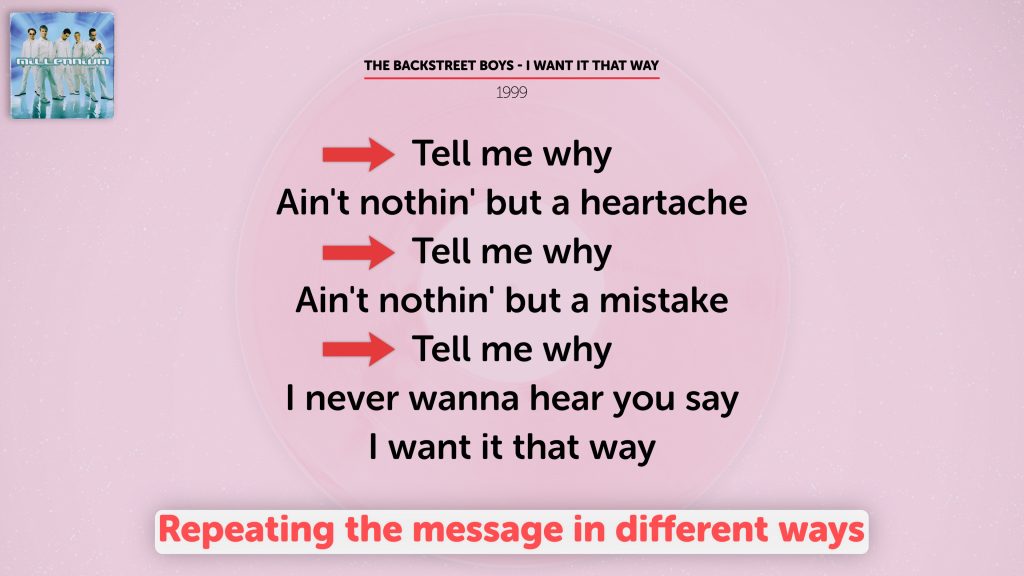 We are diving deep into the lyrics of classics in many genres, from pop, to classic rock, to jazz, etc. 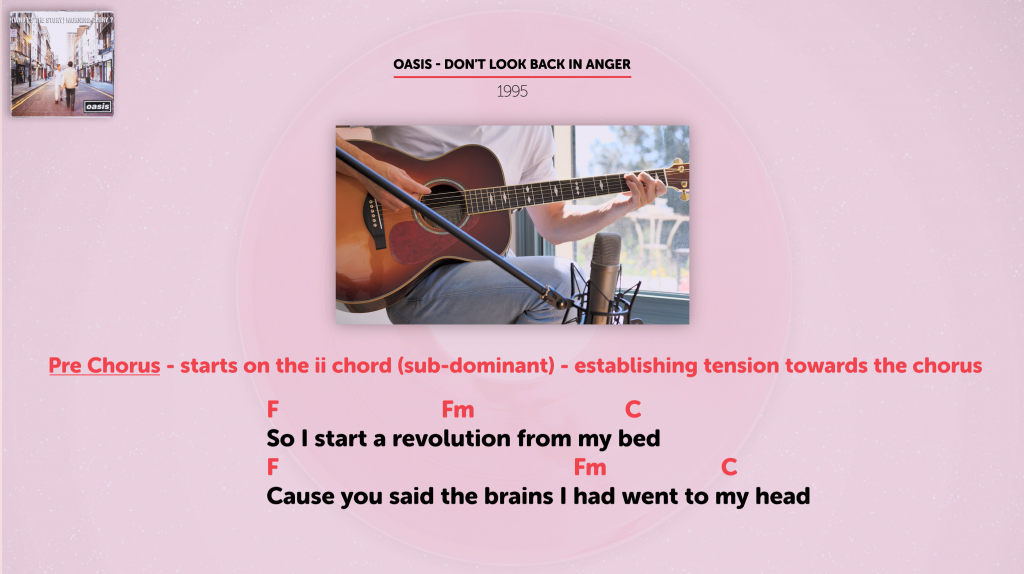 How to write your best chord progressions, while getting inspiration from hits we all know. 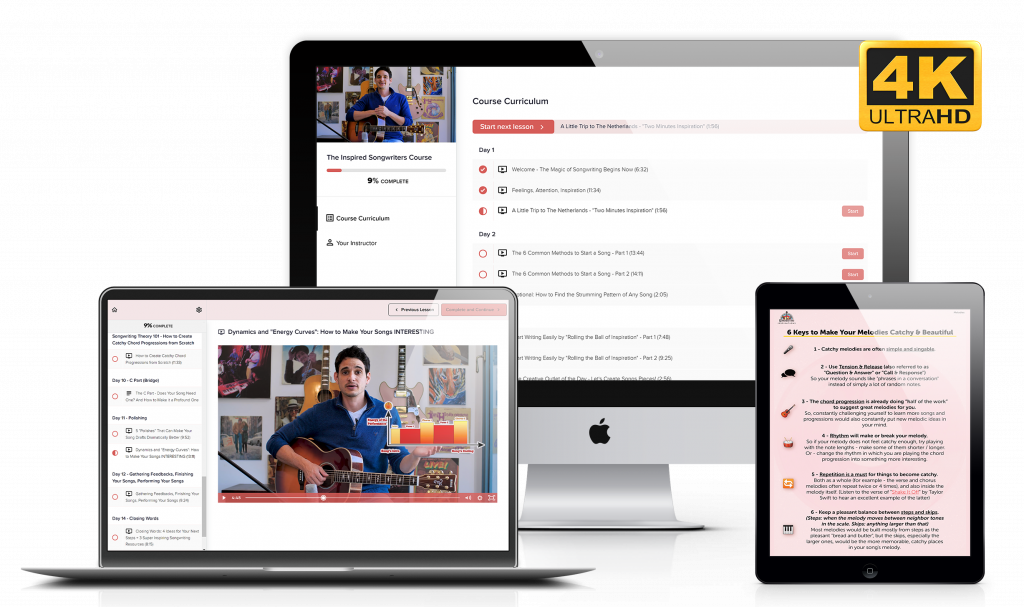 And there are also many video interviews with some amazing songwriters that are weaved in between – to make the experience as rich and fun as possible.

I hope this resource has been helpful to you!

Please let us know your thoughts in the comments and also which progression was your favorite. (from this resource above, or from any other ideas you've already had)

← The 15 Most Fun Guitar Songs In Minor Keys
Tuning the Guitar Without a Tuner: 2 Methods & 4 Tips →