Two days ago one of my favorite musicians passed away at 77, and I thought it can be a great opportunity to remind him and link to a true classic that'll put you in a great mood.

Dr. John was an extraordinarily funky blues pianist – and one of the symbols of New Orleans. (I spent a summer there in 2014 and completely fell in love with the local music vibes)

Here's a link to my favorite performance by Dr John – from the movie “The Last Waltz”. This evening was the farewell concert of the band called The Band in 1976, (with loads of unbelievable guests, from Clapton to Dylan to Dr John and many others) filmed by Martin Scorsese.

On this concert, Dr John played his song “Such A Night” – about stealing his friend's girlfriend. Perhaps the cheeky grin on his face when he serves these lyrics, and the awesome music of course – will make you fall in love with him as well.

Feel free to further look into the musical legacy he left behind.

Dr. John – Such A Night (Live at the Last Waltz)

His music will be remembered forever. 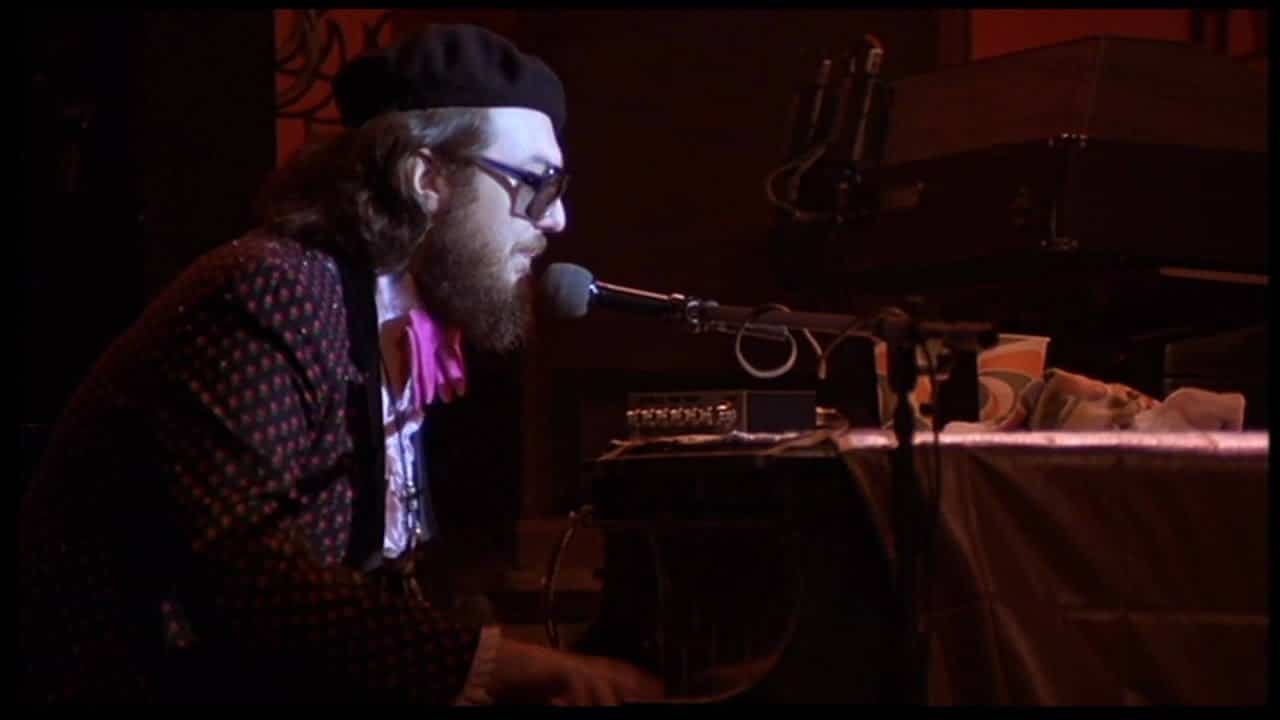 Dr. John in The Last Waltz. (Click the pic to watch an awesome song that'll launch you straight to New Orleans)

A more recent pic of the doctor from NAMM 2016.

← Musing: The Highest Achievement of Music?
7 Surprising Ways to Spice Up “Wagon Wheel” (and any other G-D-Em-C song) →