So we all play guitar, but who do you try to play like? Do you have any role models or guitar heroes in mind when you pick up your guitar to perform a song or to practice in your room? If the answer is nobody, so the idea I will show you today might be a big boost to your guitar skills and to your focus.

First of all, take a minute off, and think about how you really want to sound like. There are no limits! Imagine yourself and the way your fingers move on the fretboard, the speed and the accuracy which they function with, how your lead guitar lines sound like, how smooth your rhythm playing is. Get inspiration from guitarists that you saw yourself and see those qualities in you. See that image with full clarity, and let yourself listen to the sounds of your guitar exactly as you want it to sound like.

“You can't hit a target that you cannot see”

ALL the really good musicians that I personally know had (and still have) role models in mind, and that's what gave them the fuel, motivation and focus to become the incredible musicians that they are. They knew where they wanted to get to, they had the motivation, and they worked hard to get there.

A common rule in the business area states that anything that you dwell upon, watch, think about, and listen to, WILL grow and become part of your own reality. Now let's see how we can all take advantage of this rule.

Where to Look for Your Guitar Heroes And Role Models?

A guitar hero or a role model could be found in a lot of places around us, it can even be your friend! Here are some examples:

Some personal examples of my own guitar heroes at the moment are Josh Turner, an amazing guitarist and multi instrumentalist that I stumbled upon on YouTube with a very unique playing style that I am slowly trying to imitate. (examples – 1, 2). Another one is a great friend that I have who also plays a bunch of instruments and a true virtuoso on the guitar and the piano – jammin' with him is an inspiring experience that always pushes my envelope and shows me how much more I have to progress.

The third one is the lead guitarist from a local band that I like, who I always try to recreate his gorgeous lead guitar lines that always seem right on target on every note.

So think closely about some recent guitar sounds that you really connected with and would like to use as a focus for your efforts on the guitar, and then go back and look for that guitarist. Try to find more of his stuff online (of course if he is a big name so this task would be way easier). 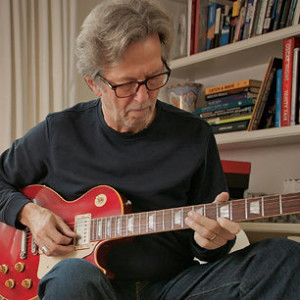 Even your next door friend might be your own guitar role model. Oh, oops, this next door dude is Eric Clapton. (Photo by Rolling Stone)

How Do I Start Working My Way to Play Like My Role Model Does?

Once you have this role model in mind, there are a few ways in which you can start working towards playing like him: 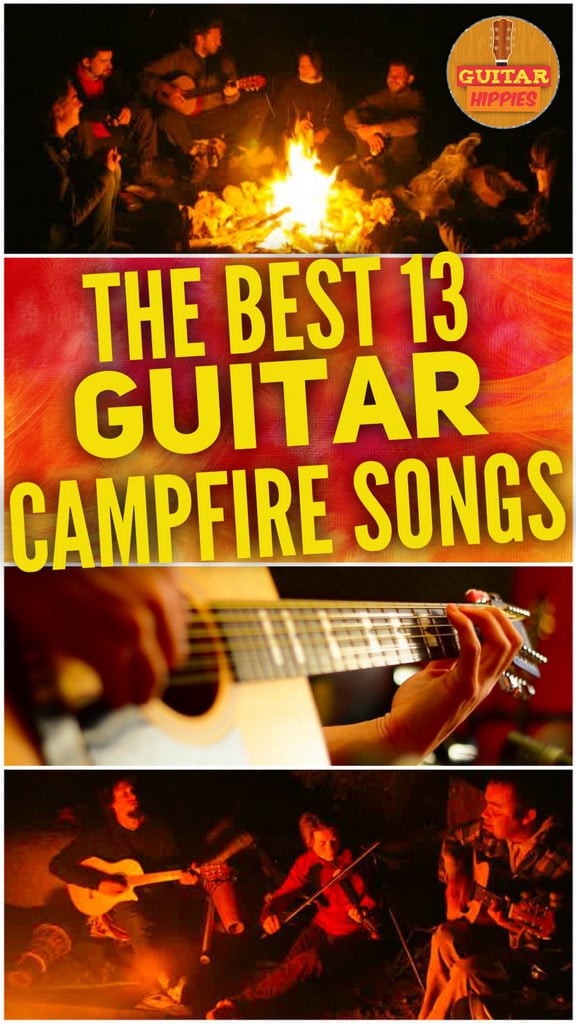 Read about the 13 best guitar campfire songs (Without Being Kitschy…)

The best example of a muse in action that I saw recently was in the movie Whiplash. It's about a drummer who enrolls at The Juilliard School of Music, one of the world's most prestigious conservatories. The kid wants to be the world's best jazz drummer! He truly wants it with all his heart. He puts everything into it, and on his way he does most of the things listed above.

He wakes up at 4am to practice, he watches videos of his favorite drumming heroes when he is on the bus, he hangs pictures of his jazz heroes and looks at them often, he listens to this music all day long. He is focused strictly on where he wants to get to. Whiplash is an outstanding movie and I highly recommend watching it, even if merely to see how true commitment to your goals looks like. Regardless of the music. It gives a great example to my points above.

Whiplash is an outstanding movie that shows those principles in action. (Photo by Sony Pictures)

So this is it. If you want to be really good, go out and start looking for the guitarists that really touch you, and the ones you want to play like. Set your targets clearly on your goals. Then pick up the guitar, practice and get those skills yourself, or at least get as close as you can as a beginning.

Happy practicing and have fun.

* Note that this article was written with guitarists in mind, but it can defiantly be applied to any other instrument as well.