If you ever tried writing songs, this post is going to make you think, and perhaps even give you some inspiration.

I have gathered a bunch of quotes about songwriting and the process of songwriting – so we can have a look on some insights from people who have already “done it” and perhaps soak some inspiration and tips for ourselves from in between those lines. Enjoy!

If you have any more of those – please share more quotations that you like about songwriting in the comments section! Other people would love to hear it too. 🙂 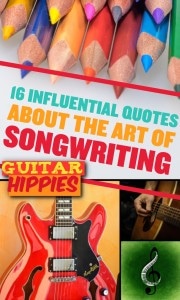 16 Influential Quotes About The Art Of Songwriting

“Imagination is the key to my lyrics. The rest is painted with a little science fiction.”

“I never sit down to write. When I'm moved, I do it. I just wait for it to come. You just hear it. I can't really describe writing. It's in my head. I don't think about the styles. I write whatever comes out and I use whatever kind of instrumentation that works for those songs.”

“As a songwriter, Gram (Parsons) worked very much like I do, which is to knock out a couple of chords, start to spiel and see how far it can go, rather than sitting around with a piece of paper and a pen, trying to make things fit neatly together. But he would also work very hard, harder than I ever did — on honing it down.”

“You wind up creating from silence, like painting a picture on a blank canvas that could bring tears to somebody's eyes. As songwriters, our blank canvas is silence.”

“I have a structured songwriting process. I start with the music and try to come up with musical ideas, then the melody, then the hook, and the lyrics come last. Some people start with the lyrics first because they know what they want to talk about and they just write a whole bunch of lyrical ideas, but for me the music tells me what to talk about.” 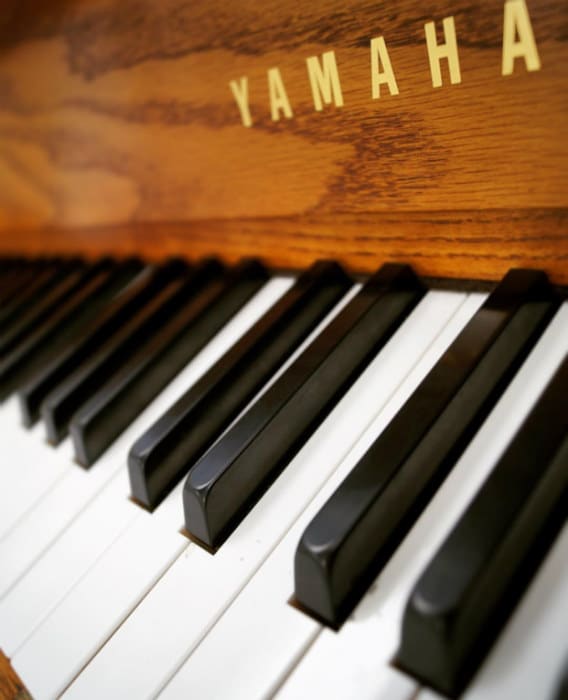 If you're a guitarist – sitting down at the piano instead of the guitar might be a good way to let some creative ideas flow.

“For a songwriter, you don't really go to songwriting school; you learn by listening to tunes. And you try to understand them and take them apart and see what they're made of, and wonder if you can make one, too.”

“Each song has its own secret that's different from another song, and each has its own life. Sometimes it has to be teased out, whereas other times it might come fast. There are no laws about songwriting or producing.”

“I wish I were one of those people who wrote songs quickly. But I'm not. So it takes me a great deal of time to find out what the song is”

“I got this cheap little empty plastic notebook at my local drugstore, and bought a little slab of filler paper and the very first title I wrote in it was ‘Proud Mary‘. I had no idea what that title meant. I work hard at that, but the fact that there are a lot of good songs means there are also a lot of really bad songs I've written that you'd never hear.” 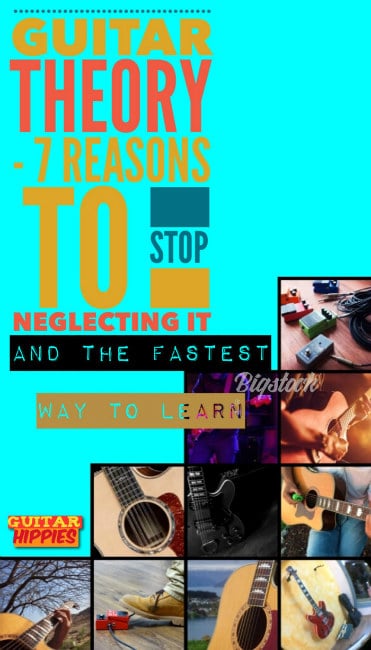 A solid knowledge in music theory would be musically one of the best things you can add to your songwriting skills. Click the promo to learn more

“I think songwriting is the ultimate form of being able to make anything that happens in your life productive.”

“Songwriting is an art unto itself, not to be confused with performing.”

“I always found very strong images for my songwriting in New York.” 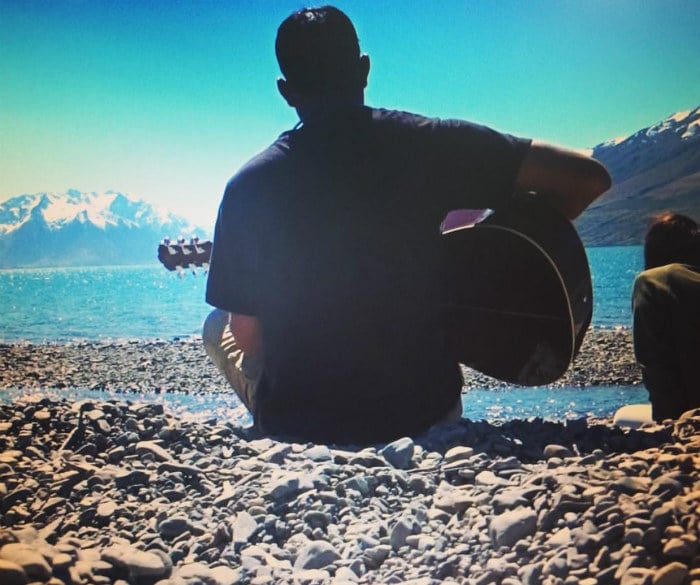 Like Neneh Cherry and probably most other writers, I also have different places that spark up my muse. For me, it's mostly about beautiful nature spots like this one here – Lake Albert, New Zealand where I wrote a song that I consider one of my best ones so far.

“My songwriting and my style became more complex as I listened, learned, borrowed, stole and put my music together.”

“If you like someone’s work, the important thing is to be exposed to everything that person has been exposed to.”

“It’s therapy. It’s fun. It’s creative. I love getting on a big writing binge and staying up a couple days working on song and knowing at the end of those two or three days that I’ve created something that was never in the world before.” 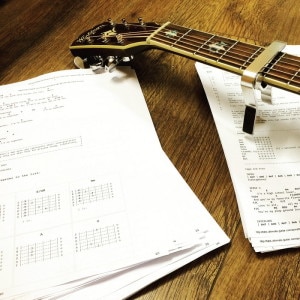 Playin' around with the capo has also got some cool stuff out of me on some occasions.

Great, and now that we're wiser, let's go work on our next song. (;

Peace and have fun!

Who's your favorite songwriter? You can comment below and let us know.

You are also welcome to check out these other 2 articles about songwriting to get some more inspiration. 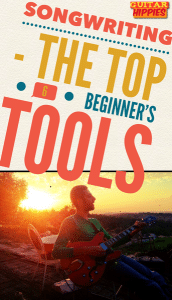 The Top 6 Tools For The Beginner Songwriter 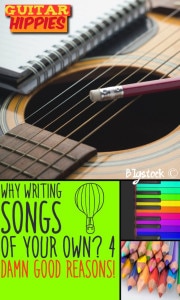 Learn about a few big pluses of engaging in some songwriting, if you're still not into it.

11 comments for “Songwriter’s Corner: 16 Influential Quotes About the Art of Songwriting”